Sometimes, the CFZ really make me want to scream and bang their heads together.

So it appears that images were taken, but no-one at the CFZ thought of actually holding on to copies of them for their records.

My whole agenda with the CFZ is to get them to start thinking more scientifically, and changes have been made for the better in recent months.

It is possible that you have evidence of a brand new species, but no-one at the entire Weird Weekend, or any member of the CFZ directorate thought there was any need to document the evidence properly. It is inexcusable, as a scientific organisation that no-one thought to keep any of the images taken of the hairs for the CFZ records. You are now keeping your fingers crossed that someone else has kept copies.

You all knew the samples would be destroyed during DNA extraction.

Personally, I would not have destroyed all the hairs. I would have kept a few back, for the records.

I really do hope that the images can be found, and they are passed on to primate experts.

If you have lost all evidence, either through DNA testing, or through the inability to do something basic like saving a photograph, then you really do need to have a rethink on how you conduct future scientific research".

"Once again you have ignored the facts in order to take a cheap shot at the CFZ. I will remind you of these facts:

1. You claim that "the CFZ" have lost the pictures. This is simply not true. The CFZ do not have a laboratory or anyone qualified or experienced in extracting DNA samples. All work was done by two labs in Denmark. As far as the pictures are concerned, they have not been lost. They were used in a documentary made by Danish TV, and Lars was not sure whether they are at the TV Company or with the microscopy company.

2. The DNA extracted by Tom Gilbert was not orang utan DNA. To expect the CFZ (and me in particular) to ignore the findings of two eminent scientist in order to follow the instructions of someone who has a peculiar interest in other people's qualifications but is presumably unqualified himself (we don't know because he is too cowardly to come out from behind a facile nom de guerre) really is ridiculous.

3. When you first wrote to me on this matter you said that you were not going to go public with your queries. I decided, therefore, to do you the courtesy of allowing you to address the general readership with your concerns. I note, sadly, that this entire exchange has been placed on your site "in order to get this out to the wider cryptozoological community". My discussion with you on this matter is therefore at an end.

ANOTHER SET OF PICTURES FROM INDIA 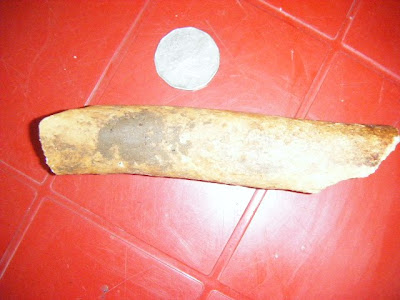 A close-up of the bone found by Pintu at Siju. We brought half back for analysis 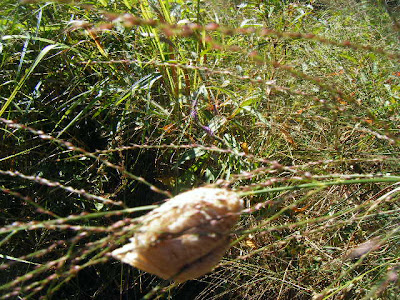 The ootheca or egg case of a praying mantis photographed at Balpakram. 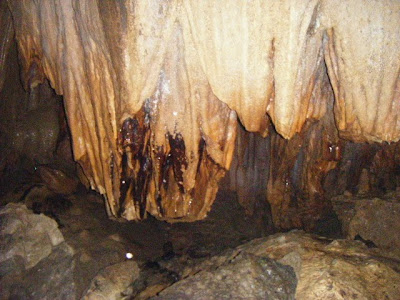 Some of the strange stalagtite formations in the cave system 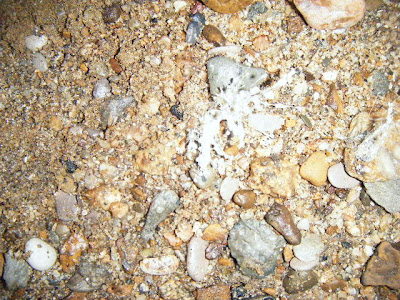 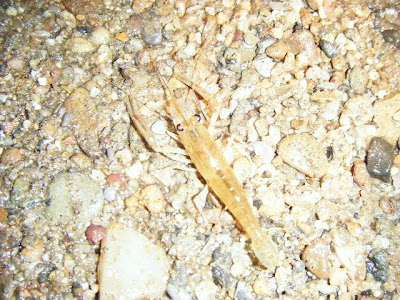 A cave crayfish, one of the inhabitants of the Siju caves
Posted by Jon Downes at 9:58 AM No comments:

Before the expedition left for India, Richard was interviewed by 12-year-old Jessica Taylor (now a sophisticated young lady of 13). The interview was so popular that by general request we asked Jess to interview him again on his return. This time she bought a friend along...

Posted by Jon Downes at 9:54 AM No comments:

Japanese video that looks authentic but with something strange at the end. Hoax? Simulacrum? Dead walrus?

Kithra eulogises over Nick Redfern's new book, and quotes a lengthy article about NASA cover ups including that of alien life. Jolly good stuff.
Posted by Jon Downes at 9:50 AM No comments:

On this day in 1954 a meteorite hit Ann Elizabeth Hodges while she was napping on her sofa in Oak Grove, Alabama. This was the first time an extraterrestrial object is known to have hit a person and one of only two documented instances of a meteorite hitting a human.
And now, the news:

Here's a video of some awesome shepherding skills and considering that Pong was released 32 years ago yesterday, and it's one of their displays in this, it's also quite topical:
http://www.youtube.com/watch?v=D2FX9rviEhw
Posted by Jon Downes at 9:49 AM No comments: