This is the second part of a blog on mystery animals in Hong Kong ,the data being collected over the last 3 years.I continue with the `I Grew up in Hong Kong in the 1970s/80s` Facebook group responses to my query:


The final part of this blog,part 3,will appear in a week or two 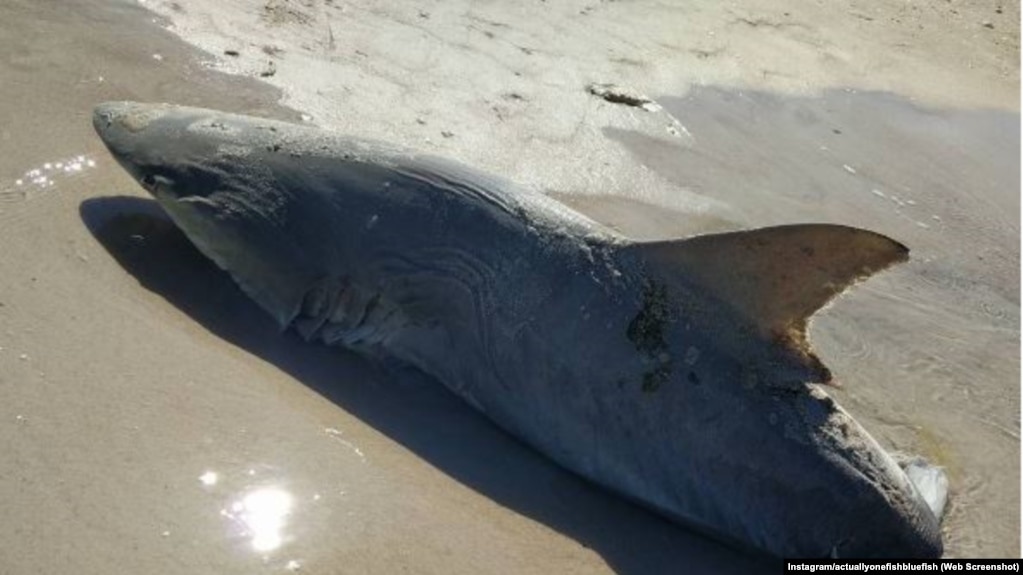 Voice of America
Last year, VOA Learning English wrote about a strange “Ice Monster” ... rope in a river was actually a monster, like the Loch Ness monster in Scotland.
Posted by Jon Downes at 1:05 PM No comments:

Does Bigfoot Have a Soul? A Radio Host's Audience Ponders

ACQ5
When the C.I.A. released hundreds of thousands of declassified files online in January, the contents probably seemed far-fetched to most people.

KFAB.com - iHeartRadio
Is Bigfoot real Are we close to catching one How close has Jeff gotten We'll ask a real live Bigfoot expert what's real and what's folklore.

Footprints in the Snow: The Curious Case of the Sunnyslope Sasquatch

Mysterious Universe
The Yakima Herald reports that the set of prints were found by Rock Island resident Roy Bianchi, who describes himself as a Bigfoot “believer.

It's Not Always About Bigfoot
Bigfoot Evidence
The Sawdust Team tries to get a fire going at one of their satellite camps out in their bigfoot research area. Watch the masters at work.

COMPUTERS ARE THE WORK OF THE DEVIL; ACCORDING TO THE GONZO BLOG DOO-DAH MAN

ON THIS DAY IN - 1630 - Quadequine introduced popcorn to English colonists at their first Thanksgiving dinner.
And now some more recent news from the CFZ Newsdesk