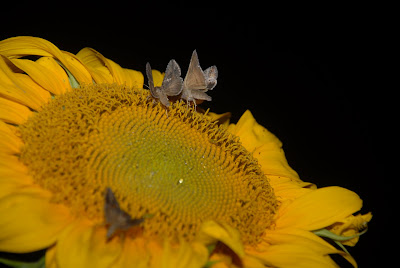 The Silver Y moth (Autographa gamma, previously known as Plusia gamma) is one of the most well known migratory moths on the British list. The larvae are extremely polyphagous and according to Nancy Fraser (2000), have been recorded feeding on at least 224 plant species, and furthermore she claims that they have also been recorded damaging many crops, especially those of the cabbage family.

They have a complicated life cycle. The adults make seasonal northward migrations into areas where – due to climatic conditions – they are unable to establish a full-term presence. As Fraser writes: “For example, individuals migrate into Britain each spring, and after, one, two or three generations, descendants of the spring migrants return to over-wintering sites in North Africa and the Middle East”.

The species is widespread across Europe, parts of Asia and North Africa and the northerly migrations can reach as far as Iceland, Finland and Greenland – the latter, as far as I can tell, being its only known incursions into the New World. In the United Kingdom they are present in significant numbers from the middle of May until they are killed off by frosts in the late autumn. Many individuals, however, fly south again and winter around the Mediterranean and the Black Sea.

In 2007 the Vermont Co-operative Agricultural Pest Survey (CAPS) reported that although they had not actually found any specimens “the likelihood and consequences and establishment by A. gamma have been evaluated in a pathway-initiated risk assessment conducted by the Department of Entomology from the University of Minnesota, published 2003.

Autographa gamma was considered highly likely at becoming established across the US if introduced: the consequences of its establishment for US agricultural and natural eco-systems were also rated high (ie., severe).”

As far as I am able to ascertain, there have been no records, however, of this species in mainland North America. That is, until – possibly – now.

As editor of an increasingly popular online daily magazine; which covers amongst other things natural history, cryptozoology and out-of-place animals; I often receive photographs for me or our readers to identify. These pictures were sent on 8th August 2010 by my friend and colleague D.R. Shoop in Minnesota. They had been taken the previous Monday (the 6th). My first thought was that they were indeed a Silver Y moth. I have been familiar with this species since I first became interested in British moths at the age of 11 – 40 years ago. My second thought was that they couldn’ 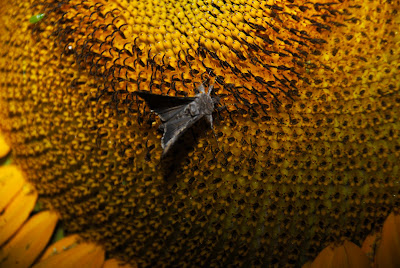 I would originally have placed a fair am 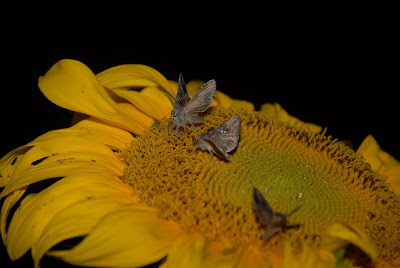 ount of money upon the moths pictured here being the Silver Y species with which I have been familiar for four decades. However, now I am not so sure. I would be very interested in reading the comments of any expert in the North American noctuidae. 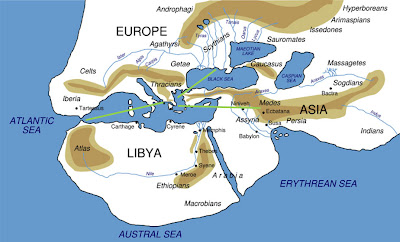 While researching the reported possibly-recent-possibly-Neanderthaloid teeth from Inner Mongolia, I came across this terracotta piece, which looks rather as if it is meant to depict an Almas skin (with the hair removed): it is rather saggy and baggy and "deflated" looking. But for the fact that there is a finger or a toe missing off each of the hands and feet, they match what is reported of the Almas. I think the face is partly meant to resemble a traditional-Rakhshasa-demon, but there are some features which make me think the Anyang terracotta piece might have a more authentic representation. 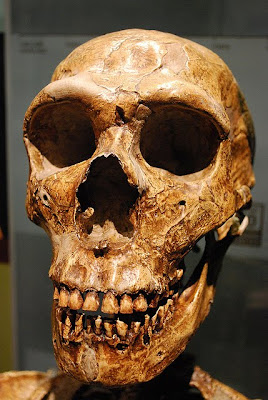 That combines with the suggestion (from Russian sources) that the Arimaspi of antiquity might not only represent the Almas in the Altai region (see Herodotus map) but the names might be linguistically identical. Hence "Arimaspi" could="Aramas+Pi". "P'i" is a largely disused historical name for the Almas in China, but it could also be related to ther names still in use. In the Mirror Of Medicine Almas depiction, one of the names used to label the wildman in Chinese is "P'i".

The Arimaspi are Cyclopes according to tradition, but the literal meaning of 'cyclops' is not 'one-eye' but 'round-eye' and the round eye sockets are definitively characteristic of Neanderthal alone among fossil Homo. 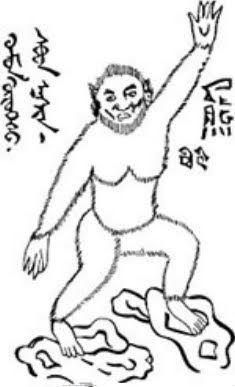 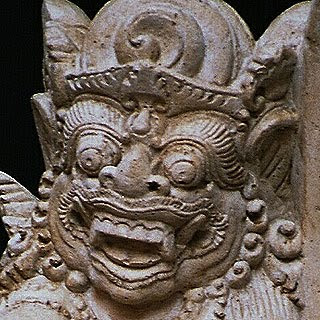 BETH IN THE NEWS AGAIN

Millie the fox had an unfortunate start in life - the vixen was born profoundly deaf, making life in the wild in north Devon particularly hard. Then she was injured while being chased by a group of boys.

Fortunately for Millie, she was rescued and now lives at Hartland Wildlife Rescue Centre run by Bethany Tyler-King, who is also profoundly deaf. The pair have found a way of communicating, using a sign language system all of their own.

Bethany says their shared deafness has created a special bond between them. "I think I have more empathy and understanding for her," said Bethany. "She'll paw me if she wants food, and when I want her attention I'll come up to her and do hand signals." Millie has made herself very much at home at the centre, where she has become best friends with Angel the cat.

Use the video link above to watch Andrea Ormsby's report for BBC Spotlight.

And you can watch a signed BBC film about Bethany and Millie which is posted on YouTube.
Posted by Jon Downes at 11:33 AM No comments:

ROBERT SCHNECK SENT ME THIS..

THIS HAS TO BE THE BEST HEADLINE OF THE YEAR

REDFERN'S" MOTHER-IN-lAW INVADED BY BEAST!
Posted by Jon Downes at 11:31 AM 1 comment:

Now, speaking of sharks, here's a movie I really recommend: Shark Attack 3: Megalodon, staring John 'Captain Jack' Barrowman:
http://www.youtube.com/watch?v=u5EeDRzMmiY
It is without a doubt the best bad and most unintentionally funny bad movie you'll ever see.
Posted by Jon Downes at 11:30 AM No comments: