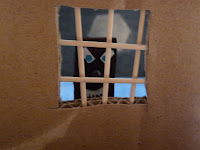 I am proud to announce that I will be heading up the drive to bring the CFZ kicking and screaming into the photographic age. It has long been established that photographic evidence is one of the many ways that proof of the existence of a cryptid can be confirmed. Whilst the CFZ has had an impressive record at recovering hair samples, there has, until now, been a lack of photographic evidence. It soon became apparent that the quest to discover mystery animals would be aided with trail cams.

A trail cam is a remote camera that records images as either still photographs or as video and is designed to record animals in the great outdoors. In recent years such cameras have produced many images of endangered animals around the world.

This year will see the CFZ return to the jungles of Sumatra looking for the Orang-Pendek. It is planned to equip the team with a number of trail cams to attempt to capture an image of this mystery animal.

Unfortunately trail cams don’t come cheap and without wanting to sound vulgar by talking money, we are looking at a price of £100 per camera. I am co-ordinating the appeal for funds to purchase a number of cameras for the CFZ to use.

Without further ado, let me introduce you to the CFZ trail cam fundraising mascot: Trevor.

Trevor is a lonely trail cam and as you can see he is languishing in Trail Cam hell, the warehouse. Like all of his kind he wants to be out in the wild and is looking for a sponsor to help in his quest for freedom and action.

To release and sponsor Trevor will cost £100. If that seems a little steep, why not get a group together to sponsor one of these trail cams? A group of five will pay just £20 each. Sponsors will get an update on any pictures and when something exciting is spotted your name will go up in lights alongside the photo.

Don’t despair if you miss out on Trevor, he has plenty of friends who also need help in breaking free.

Your sponsorship will pay for the release and upkeep of Trevor and kin, but sadly you will have no rights to take him home.

Now doesn’t that sound like a good deal? Armchair cryptozoology at its best. All the fun of an expedition without being bitten by scary tropical insects.

If you like the sound of this then please get in touch, we would love to hear from you.

Donations can be made via PayPal to Trailcams@CFZ.org.uk

http://frontiersofzoology.blogspot.com/2011/03/kayadi-unidentified-anthropoid-of-new.html
Posted by Jon Downes at 11:11 AM No comments:

As a photographer who has travelled the world, met with and laughed with corporate big-wigs, taken personal risks to capture the moments that define each and every individual assignment as put forth by various directives…I think this gig (president’s photographer) is the toughest and probably the best.

I should be so lucky. This is without political preference; it’s simply a job.

I’ve been lucky enough to be part of, witness to and documenter of various paranormal treks, corporate assignments and various other weirdness on my own, with colleagues and collaborators.

I’ve spent sleepless nights attempting to capture the unreal, unknown and unbelievable.
All this being said, us photographers, in my opinion, do a just and storytelling service.

If you haven’t seen the National Geographic special on The President’s Photographer take a sneek peek,

and read more about it here:
http://blogs.nationalgeographic.com/blogs/news/chiefeditor/2010/11/the-presidents-photographer-television-book.html
Posted by Jon Downes at 11:09 AM No comments: 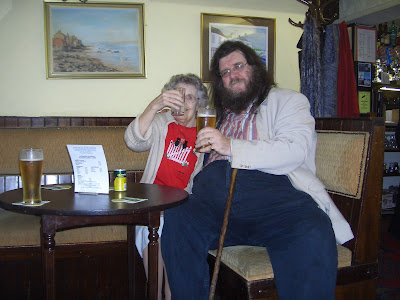 Noela, the oldest member of the CFZ is 88 today. Happy Birthday, dear.

On this day in 1911 Lafayette Ronald Hubbard was born. Hubbard was a science fiction author who came up with and developed the idea of a cult he called Scientology. The cult has since recruited a number of rich and high profile members, particularly in the American entertainment industry, and regularly attempts to lobby governments in the hope of getting tax exempt status by being classified as an actual religion rather than just a commercial venture.
And now the news:

Radical penguins led them astray:
Swan fights house
Posted by Jon Downes at 11:00 AM No comments: 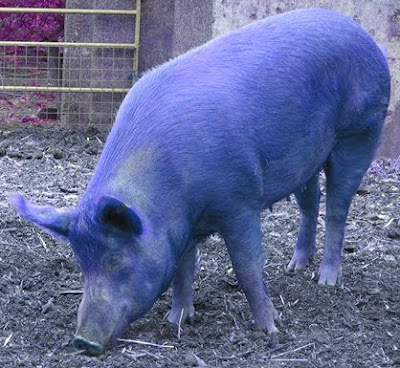 KARL SHUKER ON THE GENETICS OF FAIRIES 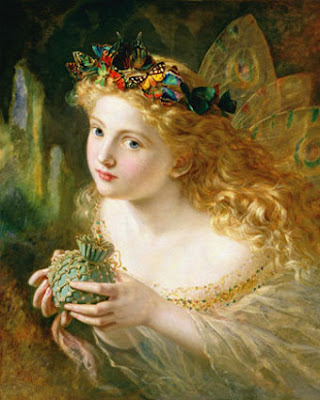 Victorian fairy painting
Posted by Jon Downes at 10:57 AM No comments: