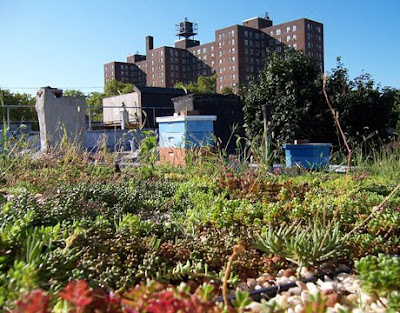 Until 2010 beekeeping was illegal in New York City and the ban was enforced; scofflaws were fined thousands of dollars for aiding and abetting Apis mellifera. There was, of course, an underground movement whose clandestine hives were found on rooftops, in old pigeon coops and gardens, but they've come down from the hills and rejoined society by registering their hives with the city and promising to maintain them. 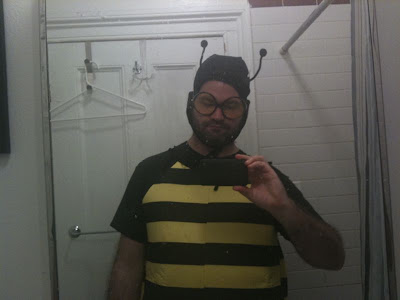 http://monsterusa.blogspot.com/2011/03/creatures-of-cannock-chase.html
Posted by Jon Downes at 11:59 AM No comments:

Thought the following might be of interest in the event you haven't heard already - the Grant Museum of Zoology is set to re-open at its new premises in London: http://www.wired.co.uk/news/archive/2011-03/02/grant-museum-zoology

I was terribly disappointed it was shut on my last two trips to Old Blighty. Something to look forward to next time I visit! :-)

Rebecca
Posted by Jon Downes at 11:49 AM No comments:

A new small "jaguar" catfish from the Amazon:
http://www.ouramazingplanet.com/new-species-catfish-amazon-river-1179/

River Monsters with Jeremy Wade is returning with seven episodes:
http://www.monstersandcritics.com/smallscreen/news/article_1622744.php/Animal-Planet-s-Jeremy-Wade-and-River-Monsters-back-April-10-meet-the-mutilator
Posted by Jon Downes at 11:46 AM No comments:

On this day in 1919 the paranormal investigator Maurice Grosse was born. Grosse was best known for his investigation into the Enfield Poltergiest but he also investigated precognition and psychic photography.

How about some Pink Floyd?
http://www.youtube.com/watch?v=fihvF2lS2bI
Posted by Jon Downes at 11:39 AM No comments:

EVEN MOA MYSTERIES FROM KARL SHUKER 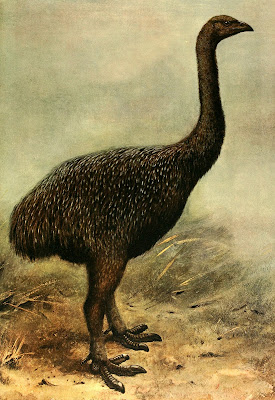 http://karlshuker.blogspot.com/2011/03/feathered-mystery-from-new-zealandmoa.html
Posted by Jon Downes at 11:36 AM No comments:

http://frontiersofzoology.blogspot.com/2011/03/atlantic-sea-elephants-again.html
Posted by Jon Downes at 11:35 AM No comments:

DALE DRINNON WITH MORE CREATURES THAT CAME TO TOLEDO

http://frontiersofzoology.blogspot.com/2011/03/creatures-that-came-to-toldeo-part-2.html
Posted by Jon Downes at 11:33 AM No comments: