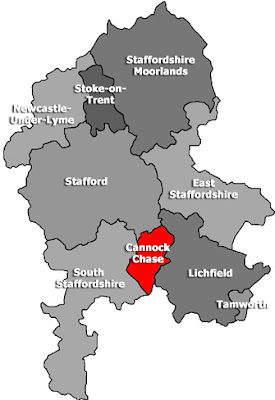 As regular readers of his writings, and indeed the things that we have done together, will know, Nick Redfern is particularly fond of Cannock Chase, an area of rural Staffordshire with more than its fair share of phantoms, panthers, UFOs and things wot go bump in the night. Now it is under threat and Redders is getting very concerned....
Posted by Jon Downes at 11:01 AM No comments:

GUESS WHO THIS IS 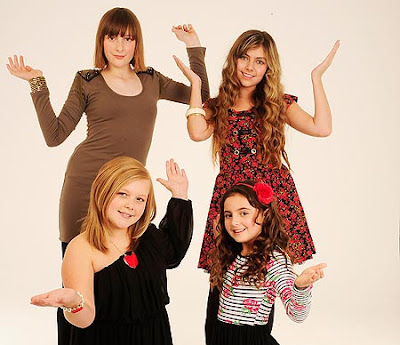 Long term CFZ folk will know Nigel Wright and his family. Nigel was my assistant for years and looked after me on such memorable investigations as the Cannock crocodile hunt of 2003. Back in the summer of 1999 we also co-wrote a book called The Rising of the Moon, which made somewhat of a stir at the time.

Nigel now lives in the north of England with his wife Sue and their little girl. Excuse me, did I say little girl? The self-assured young lady at the top left is Bethany Wright now aged 13. I honestly did not believe it when Nigel sent me the story from The Daily Mirror. She was just a little girl last time I saw her....

BETH TYLER-KING: Has anyone lost a cat? 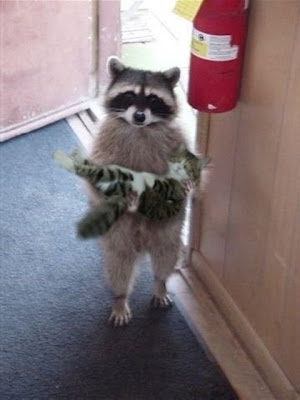 
MOSCOW (Reuters) - For 15 million years, an icebound lake has remained sealed deep beneath Antarctica's frozen crust, possibly hiding prehistoric or unknown life. Now Russian scientists are on the brink of piercing through to its secrets."There's only a bit left to go," Alexei Turkeyev, chief of the Russian polar Vostok Station, told Reuters by satellite phone. His team has drilled for weeks in a race to reach the lake, 3,750 meters (12,000 ft) beneath the polar ice cap, before the end of the brief Antarctic summer.It was here that the coldest temperature ever found on Earth -- minus 89.2 Celsius (minus 128.6 Fahrenheit) -- was recorded.With the rapid onset of winter, scientists will be forced to leave on the last flight out for this season, on Feb 6."It's minus 40 (Celsius) outside," Turkeyev said. "But whatever, we're working. We're feeling good. There's only 5 meters left until we get to the lake so it'll all be very soon.


"Scientists suspect the lake's depths will reveal new life forms, show how the planet was before the ice age and how life evolved. It could offer a glimpse at what conditions for life exist in the similar extremes of Mars and Jupiter's moon Europa."It's like exploring an alien planet where no one has been before. We don't know what we'll find," said Valery Lukin of Russia's Arctic and Antarctic Research Institute (AARI) in St Petersburg, which oversees the expedition.


Experts say the ice sheet acts like a duvet, trapping in the Earth's geothermal heat and preventing the lakes from freezing.Sediment from the lake could take scientists back millions of years to tropical prehistoric times, the AARI's Lukin said.Lake Vostok, about the size of Lake Baikal in Siberia, is the largest, deepest and most isolated of Antarctica's 150 subglacial lakes. It is supersaturated with oxygen, resembling no other known environment on Earth.

Email ThisBlogThis!Share to TwitterShare to FacebookShare to Pinterest
Labels: shark

And the vaguely related video:
http://www.youtube.com/watch?v=EK2tWVj6lXw
Posted by Jon Downes at 10:49 AM No comments: