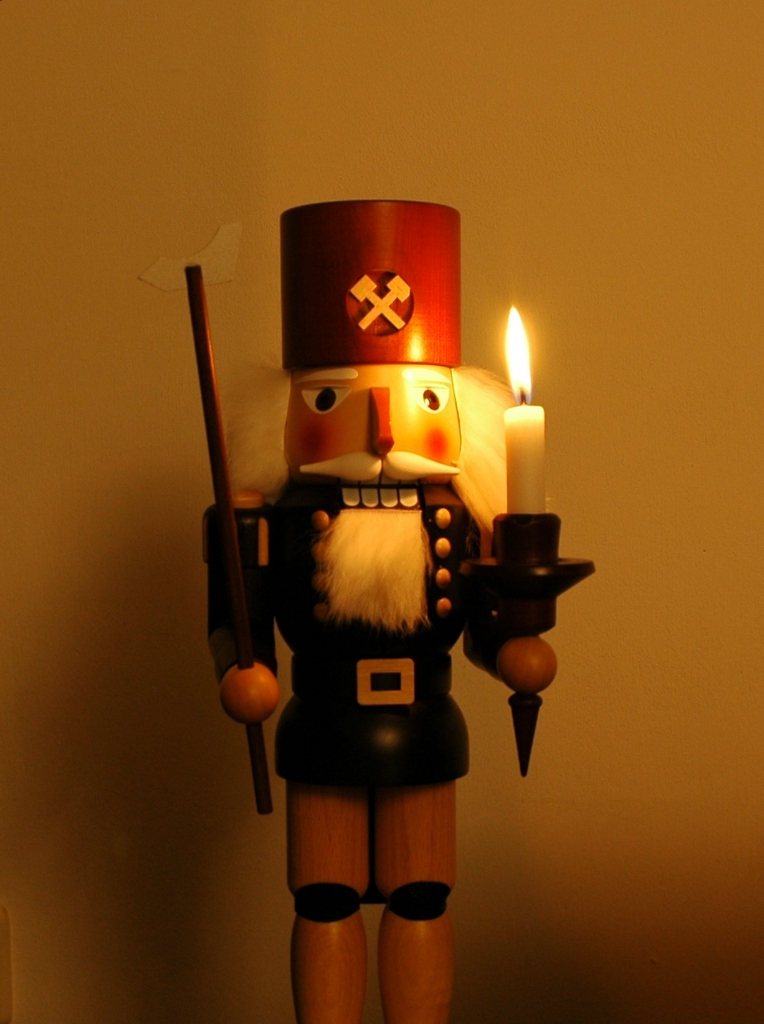 Posted by Andrew May at 5:13 PM No comments:

Virtual Bigfoot Hunt - Lots of Action
Bigfoot Evidence
Ok guys its time for another virtual hunt. What do you do? You get something to drink you sit back and you watch. This day was a active day and there ...
Creepy Dogman Story

Bigfoot Evidence
Excellent first Zabo! It's the highest accolade one can achieve here - well, except for proving Bigfoot exists of course (like that's going to happen).

Bigfoot Tries To Get In Man's Tent
Bigfoot Evidence
Nate camped out and was surrounded by Sasquatch in Ohio. This Bigfoot seemed to not be afraid of humans. The Grassman also may have used infra ...