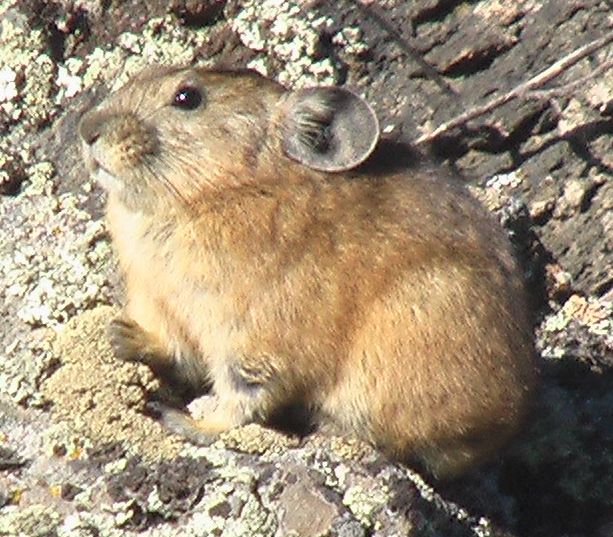 Posted by Unknown at 6:35 PM No comments: 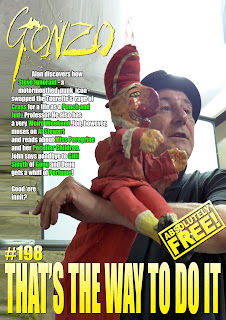 ON THIS DAY IN - 0476 - Romulus Augustulus, the last emperor of the western Roman Empire, was deposed when Odoacer proclaimed himself King of Italy.
And now some more recent news from the CFZ Newsdesk