THE CRYPTODANE: What is this feline I see before me?

There are times when I wonder what is going on in my tiny little country. Now is one of them – not only has the entire government lost their collective minds (if indeed they have ever had them) – but the nature has lost its as well, even the cryptozoological ones. First there was the wolves, then there was the golden jackal, and now it seems we have to consider the puma as well.

Not that alien big cats are a completely unknown entity in Denmark, far from it, but this new case seems to take the biscuit as it were (cat biscuit perhaps). In the last couple of weeks people in northern Germany, specifically in the area north of the town of Flensburg, have claimed several sightings of a big brownish cat with a small head, a long tail and rather short fat legs, in other words a puma. German police have been out looking for the thing on several occasions, but have as yet not found anything – one do get the impression though, that they are not taking the whole thing to seriously (yes, they do have a sense of humour!). 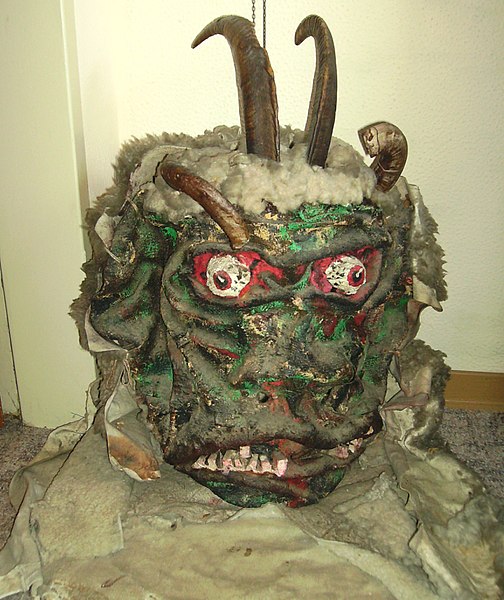 Posted by Andrew May at 5:22 PM No comments:

THE GONZO BLOG DOO-DAH HAS HIS DAY IN COURT (UNFORTUNATELY)

More People Than Ever Find Nessie!

One News Page
If there's one rumor or urban legend that's stood the test of time, it's that of the Loch Ness Monster. A huge draw for what would otherwise be a sleepy ...
Posted by Jon Downes at 11:57 AM No comments:

Bigfoot Is Scaring Up Stories And Tourism Dollars In Southeastern Oklahoma

KGOU
Charles Benton, who claims to have seen Bigfoot, stands with a statue of the creature in front of Janet's Treasure Chest in Honobia, Okla.

TV's Wildest Goose Chases: 'Finding Bigfoot' And 'Hunting Hitler'
MediaPost Communications
By the same token, I don't expect that the protagonists in Animal Planet's “Finding Bigfoot” will ever find Bigfoot. And if they do, I doubt he will even ...

Dr. Jeff Meldrum Posts Response Letter From National Geographic About Funding Bigfoot Research
Bigfoot Evidence
Funding for bigfoot research is something most researchers and bigfoot groups dream of. Looking for bigfoot can be costly. The equipment, the ...

Beast of Whitehall Explores the Legend of the 1976 Abair Road Bigfoot Sighting
Dread Central
If you're the sort of individual who craves documentaries about Bigfoot as opposed to the plethora of ill-conceived motion pictures currently available ...

Video Of Juvenile Bigfoot In Oklahoma Person Claims (Video)
Before It's News
The video is a little grainy at first but gets better. As I walk into the creek bed, I can hear branches breaking in the distance. I think the sounds are ...
Posted by Jon Downes at 11:50 AM No comments:

ON THIS DAY IN 1282 - Llywelyn (Llewelyn ap Gruffydd) was killed in Cilmeri, central Wales.
And now some more recent news from the CFZ Newsdesk