CRYPTOLINK: Bigfoot is real - and he's a fan of PEPPERONI! Man claims rolled-up pizza boxes outside his house prove existence of creature +3
'Not mad': Anthony Padilla, from Midland County, Michigan, says he's been leaving boxes of pepperoni-topped pizza pies out for a Bigfoot

The Michigan State Police are refusing to investigate the sightings, but his local TV network TV5 decided to take a look.
Mr Padilla told the station: 'At first, I just thought it was a huge man in a Ghillie suit [camouflage clothing]. So then, I look into his face, right dead in his eyes, and they were so red they looked like they were full of blood, like a man on his deathbed.'

THE GONZO BLOG DOO-DAH MAN IS LOOKING AROUND

www.gonzomultimedia.co.uk/about.html
I am slowly catching up with stuff. I got the latest episode of OTT out over the weekend, and the problems with both the Journal of Cryptozoology #2 and Animals & Men #51 have, I believe, been ironed out. So we are getting there slowly. I have a whole slew of interviews to do today, mostly involving current or ex members of the Pink Fairies, who have apparently re-formed, which is good news for us all.

THE GONZO TRACK OF THE DAY: NEIL YOUNG & CRAZY HORSE - Hey Hey, My My (Into the Black)
http://gonzo-multimedia.blogspot.com/2014/01/the-gonzo-track-of-day-neil-young-crazy.html

FROM THOSE JOLLY NICE FELLOWS AT 'CLASSIC ROCK': It’s not too late to grab your Rick Wakeman Fanpackhttp://gonzo-multimedia.blogspot.com/2014/01/its-not-too-late-to-grab-your-rick.html

*  Jon Downes, the editor of all these ventures (and several others), is an old hippy of 54 who - together with his orange cat (who is currently on sick leave in Staffordshire) and two very small kittens (one of whom is also orange) - puts it all together from a converted potato shed in a tumbledown cottage deep in rural Devon, which he shares with various fish and sometimes a small Indian frog. He is ably assisted by his lovely wife Corinna, his bulldog/boxer Prudence, his elderly mother-in-law and a motley collection of social malcontents. Plus...did we mention the orange cat?
Posted by Jon Downes at 1:36 PM No comments: 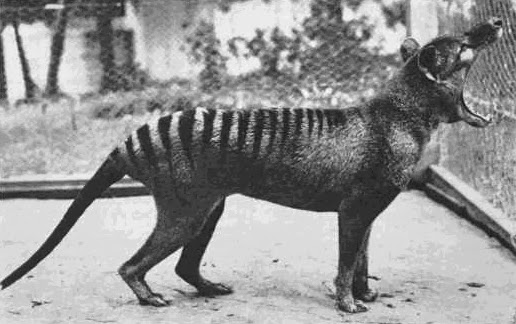 Posted by Andrew May at 1:02 PM No comments:

And just in case you need your memories jogging... 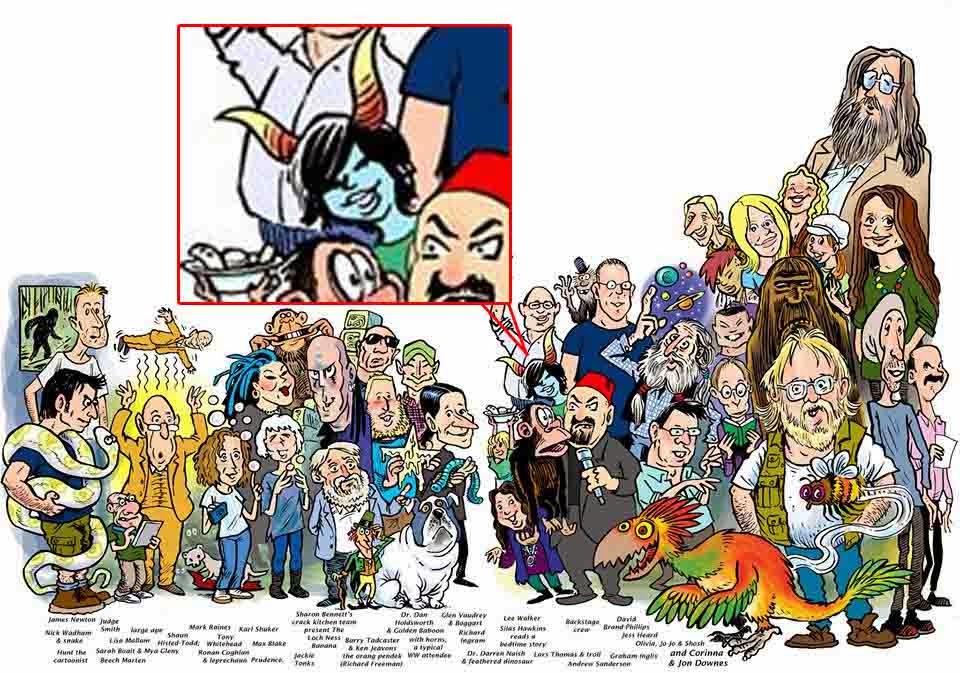 On this day in 1960 the game designer Will Wright was born. Wright is best known for his creations, SimCity and The Sims, and for his company Maxis.

Here's some gameplay footage of the SNES version of SimCity (which was pretty much the definitive version). Thrilling:
http://www.youtube.com/watch?v=2WxuGwY8RbQ
Posted by Jon Downes at 10:36 AM No comments: