On this day in 1974 NASA's Mariner 10 probe performed the first fly-by of the planet Mercury.


And now the news:


Some footage of Mercury taken by a UK-funded operation:

http://www.youtube.com/watch?v=YWf5BLUOhNM
Posted by Jon Downes at 12:50 PM No comments:

42 sheep were found dead from apparent animal bites on a farm in Honduras that was guarded by dogs and a few humans, too. What could be responsible for such weird carnage? Could it be . . . chupacabras?
According to Inexplicata:

Rumors about the Chupacabras have gained strength as a result of the death of a large number of sheep on a property belonging to a political representative of that province. Yesterday, at 5:00 a.m., when workers arrived at the property, they found dozens of dead sheep with injuries to their necks. Others had bled to death. Nearly 42 animals were lifeless and another 10 injured. The possibility that the death toll would increase over time was not dismissed.


He moves like a human. It’s just a man in a costume hidden by the grain of aged celluloid. There is no way that this hoax proves the existence of Bigfoot.

Roger Patterson and Robert Gimlin’s 1967 footage, shot in Northern California, is not only easily the most reproduced footage of Bigfoot — it’s also the most attacked. Scientist after scientist has slowed down the motion and peeled back the layers to say that the creature on the tape provides no evidence for Bigfoot, Sasquatch, or any other variation of the hairy giant that has captured public imagination for centuries and, if ancient records are to be believed, terrorized them for millenia.

CRYPTOLINK: Thylacine can return from dead

TASMANIAN tigers are a step closer to returning from extinction thanks to an extinct frog that gave birth through its mouth, says a leading researcher.
Professor Mike Archer, a professor of palaeobiology at the University of New South Wales in Sydney, said yesterday he expected to see tigers roaming Tasmanian bush within his lifetime, after being brought back to life using gene technology.
He said an important step was taken in the past few weeks when a research team he was working with managed to create embryos of an unusual frog known as the gastric brooding frog, which became extinct in Australia during the 1980s. The frog incubated its young in its stomach and gave birth through its mouth.
He said the embryos containing the DNA of the extinct frog were created by using tissue from a frog that had been frozen before the species became extinct.
Researchers injected DNA from the frozen frog into eggs from living frogs of a similar species and produced cloned embryos that lasted for a few days.
Professor Archer began a project in 2000, which was shelved in 2003, to bring the Tasmanian tiger back to life and said the brooding frog success showed extinct animals could be brought back to life.
Read on...
Posted by Jon Downes at 11:51 AM No comments:

LOOK WHAT WE SAW YESTERDAY AT FREMINGTON QUAY 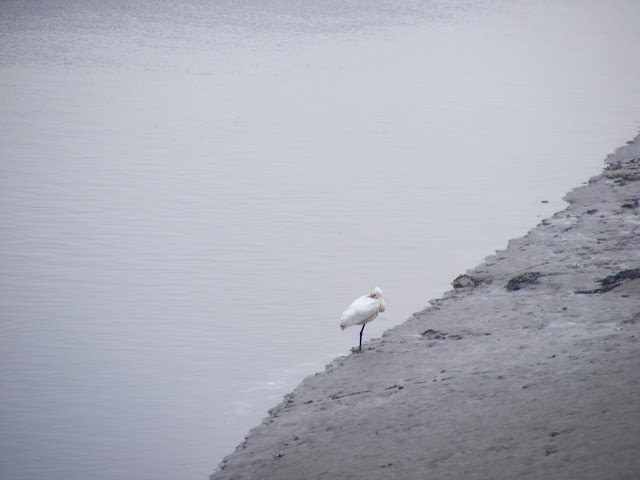 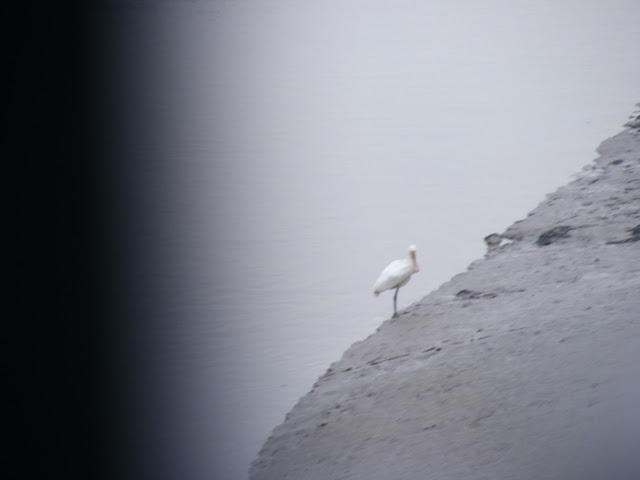 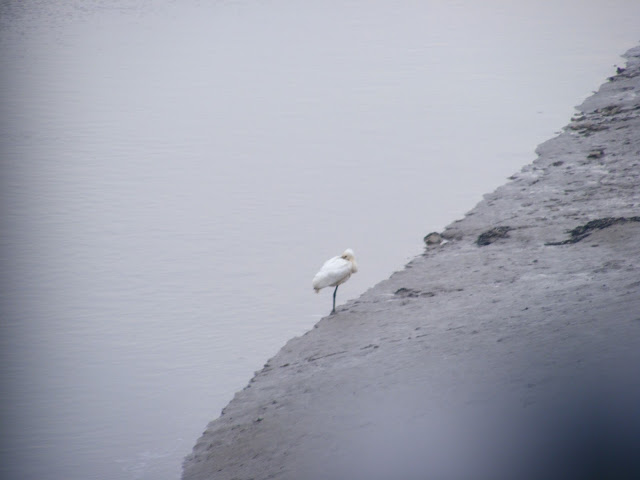 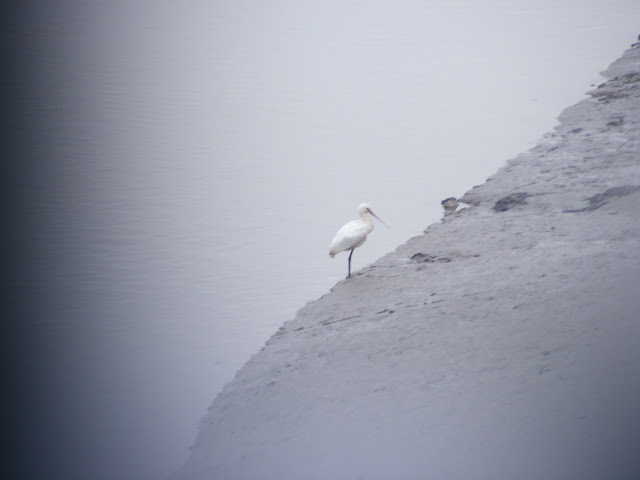 Only 20 spoonbills overwinter in the UK. Yesterday we saw 5% of the UK population.
Posted by Jon Downes at 10:07 AM No comments:

Today we are up bright and early for a trip to Dartmoor, via a James Bond-style assignation with the Danish sub-consul in a car park in Ivybridge. My life gets stranger. There are 20 spoonbills which overwinter in the UK and yesterday we saw one of them. That truly is a humbling experience.

*  The Gonzo Daily is a two-way process. If you have any news or want to write for us, please contact me at  jon@eclipse.co.uk. If you are an artist and want to showcase your work or even just say hello,  please write to me at gonzo@cfz.org.uk. Please copy, paste and spread the word about this magazine as widely as possible. We need people to read us in order to grow, and as soon as it is viable we shall be invading more traditional magaziney areas. Join in the fun, spread the word and maybe if we all chant loud enough we CAN stop it raining. See you tomorrow....

*  Jon Downes, the editor of all these ventures (and several others) is an old hippy of 53 who, together with his orange cat (who is currently on sick leave in Staffordshire) and a not very small orange kitten (who isn't), puts it all together from a converted potato shed in a tumbledown cottage deep in rural Devon, which he shares with various fish and sometimes a small Indian frog. He is ably assisted by his lovely wife Corinna, his bulldog/boxer Prudence, his elderly mother-in-law and a motley collection of social malcontents. Plus... did we mention the orange cats?
Posted by Jon Downes at 9:09 AM No comments: