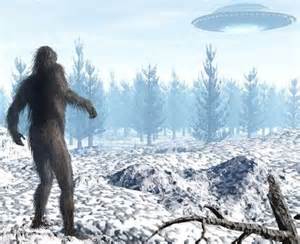 Posted by Unknown at 4:30 AM No comments: 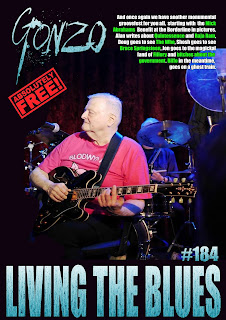 And once again we have another monumental groovefest for you all, starting with the Mick Abrahams Benefit at the borderline in pictures, Alan writes about Quintessence and Raja Ram, Doug goes to see The Who, Shosh goes to see Bruce Springsteen, Jon goes to the magickal land of Fillory and bitches about the government. Biffo in the meantime, goes on a ghost train. Bloody hell we’re great!

And there are radio shows from Strange Fruit, Canterbury Sans Frontières, Mack Maloney, and Friday Night Progressive. We also have columns from all sorts of folk including Roy Weard, Mr Biffo, Neil Nixon and the irrepressible Corinna. There is also a collection of more news, reviews, views, interviews and pademelons ouyside zoos(OK, nothing to do with small marsupials who have escaped from captivity, but I got carried away with things that rhymed with OOOOS) than you can shake a stick at. And the best part is IT's ABSOLUTELY FREE!!!

ON THIS DAY IN - 1660 - Charles II was restored to the English throne after the Puritan Commonwealth.
And now some more recent news from the CFZ Newsdesk