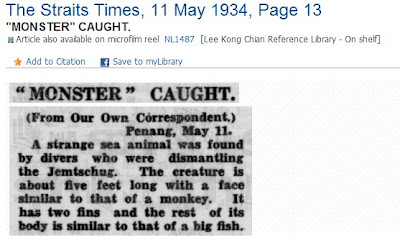 A blue spider? Can such a thing be? You had better ask Dr Shuker 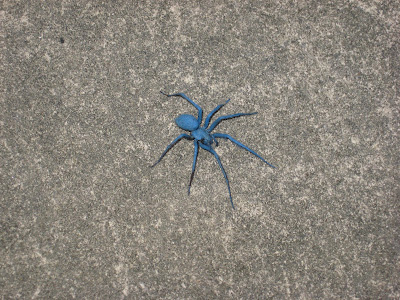 WW2010: More from Mike and Ruby (and I must stop calling her Ruby) 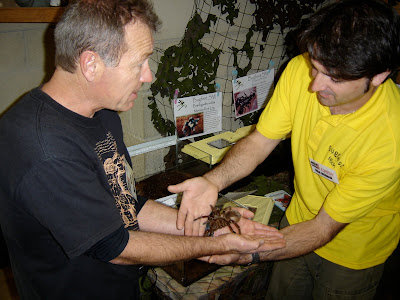 http://cfzaustralia.blogspot.com/2010/08/more-weird-bug-tastic-weekend-all-round.html
Posted by Jon Downes at 10:49 AM No comments:

If this video disappears, it can be found at http://www.youtube.com/watch?v=XCSfmS83fTg

If the coding disappears again, this video can be found http://www.youtube.com/watch?v=B0I08_uo2LI

The editing and embedding has all been done, and by the time that you read this everything will have been uploaded. The rest of the postings will appear on the bloggo over the next few days. As I wrote the other day, the only exceptions are mine and Corinna's blue dog talk, which suffered from equipment failure, and the two short films that are not ours to show. Three or four minutes has also been omitted from Ronan's talk for legal reasons but never fear, you still see him ride his trusty steed into the sunset.


I have also not posted things like drawing raffle tickets or the kid's cake-eating contest (which did include the priceless sight of the Colonel joining one of the teams who were behaving like a ravenous plague of locusts) because they are essentially of the 'You had to be there' persuasion; likewise there is no film of the cocktail party.


If you want to know what they are/were like, you had better book early for next year's event.


Slainte
Posted by Jon Downes at 10:23 AM No comments:

Let us hope that the indestructible bees are successful.
Posted by Jon Downes at 10:22 AM No comments: