Only In Your State
We know there are lots of Bigfoot enthusiasts in Nebraska - what do you think of this supposed Bigfoot corpse found on a NE farm?

This Bigfoot Documentary Is One of The Most Fascinating Ones Ever
Bigfoot Evidence - Blogger
This documentary has been shared thousands of time around the Bigfoot circle. The documentary supposedly shows a 10-12ft tall Bigfoot. It's about a ...
Posted by Jon Downes at 12:00 PM No comments: 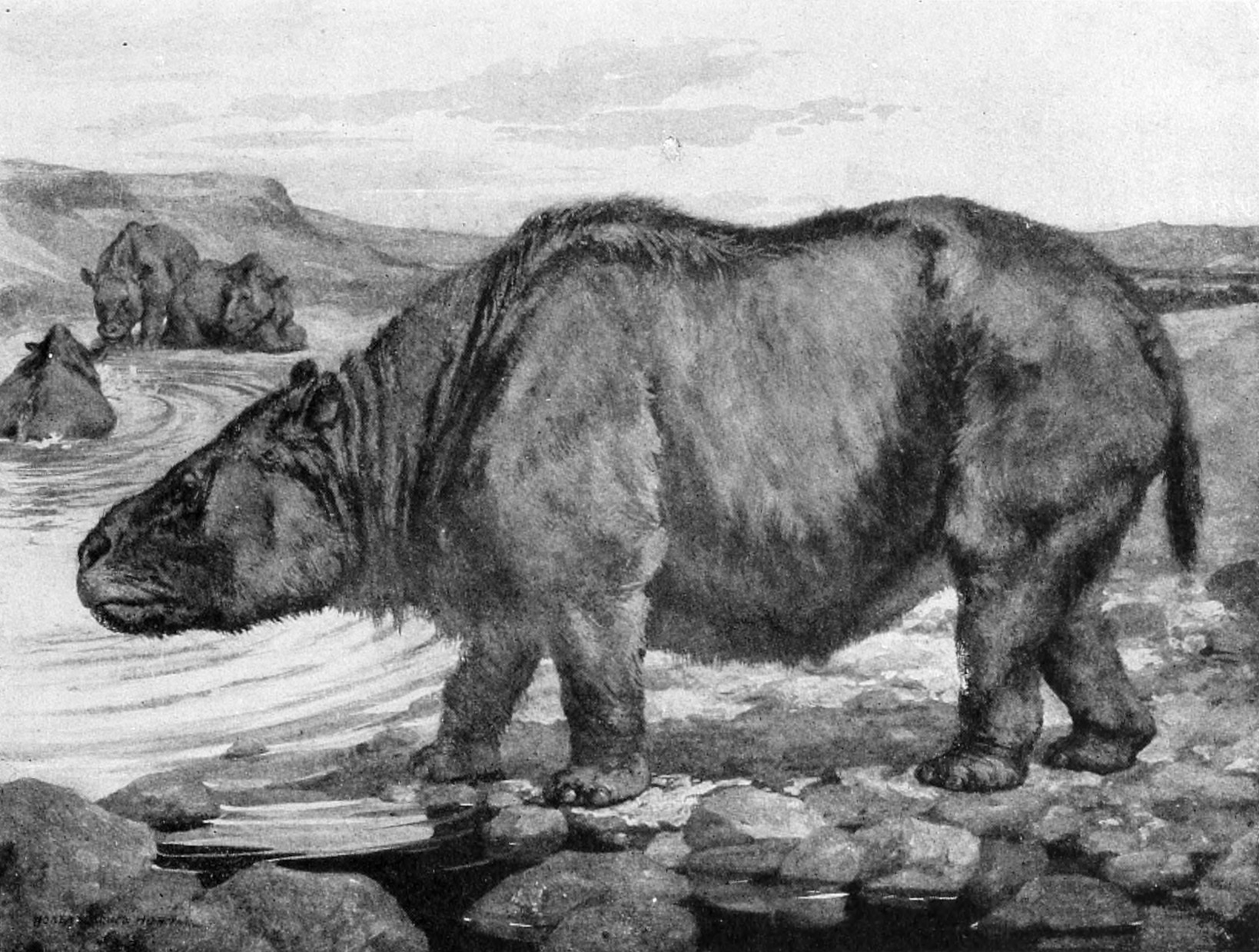 Former lord provost logs a Nessie sighting in the Tay

The Courier
If the photograph does in fact show the Loch Ness Monster, questions would abound as to how the beast came to make the 150-mile journey from its ...
Posted by Jon Downes at 11:30 AM No comments:

ON THIS DAY IN 1799 - The Bank of Manhattan Company opened in New York City, NY. It was the forerunner of Chase Manhattan.
And now some more recent news from the CFZ Newsdesk