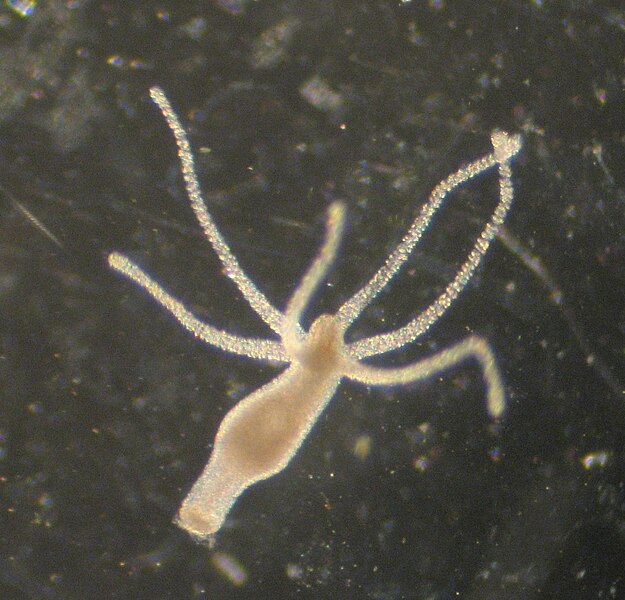 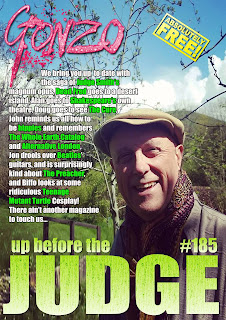 ON THIS DAY IN - 1752 - Benjamin Franklin flew a kite for the first time to demonstrate that lightning was a form of electricity.
And now some more recent news from the CFZ Newsdesk