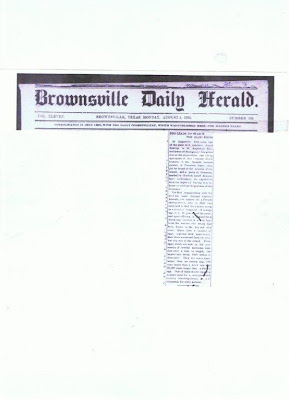 Folks, here is a report from the Brownsville Daily Herald of August 4th 1902 on a giant egg found in Madagascar.

St Augustine, July. An egg of the giant bird, epyornis found floating in St Augustine Bay, southwest of Madagascar, has given rise to the supposition that living specimens of this creature, which hitherto it was thought became extinct in Pleiocene times , may yet be found in the interior of the island, and a party of Germans, headed by Gottleth Adolf Krause, have undertaken an expedition with the object of tracing it to its home or solving the problem of the existence.

The first acquaintance with the bird was made through Captain Abordie, the master of a French sailing vessel, who in 1850 was surprised to find the natives using as a vessel a fragment of a huge egg shell. He purchased the piece, and upon offering a reward for a whole egg received in a few days from the natives one which had been found in the dry bed of a river. Since then a number of eggs, together with some bones, have been recovered from the alluvial deposits of the island. These eggs, which are now in the possession of several museums, measure over a foot in length, the longest one being 14x9 inches in diameter. They are seven times larger tah an ostrich egg, 184 times larger than a hen`s egg and 20,308 times larger than a wren`s egg. One of them would supply a square meal for a well-patronized country boarding-house, or it is estimated, for sixty persons. (1)

MICHAEL NEWTON'S BOOK IS OUT... 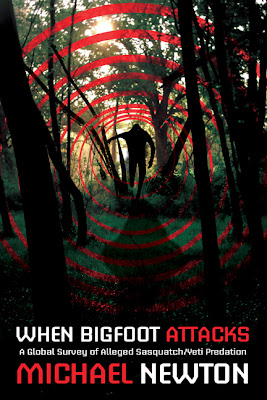 http://cfzpress.blogspot.com/2011/07/michael-newton-when-bigfoot-attacks.html
Posted by Jon Downes at 11:25 AM No comments:

You might be interested in the final outcome of the "Reverend Jim" case. In effect, he has admitted that his case to have me remove the material in the first place was fraudulent and based on a deposition he made to the authorities in which he perjured himself, which is what my countersuit alleged. He did not deny those charges and did not ever attempt to say that my representation of the matter in those terms was false.

http://frontiersofzoology.blogspot.com/2011/07/re-copyright-case.html
Posted by Jon Downes at 11:23 AM No comments:

On this day in 1898 the legendary confidence artist Soapy Smith was murdered. One of Smith's 'ruses' was to create a petrified man he called McGinty and charge the low price of only 10 cents to see him, this was designed to gather large crowds that Soapy's employees could liberate a lot more money from via rigged 'games of chance'.

Smith was a very interesting character indeed and you can find out more about him, direct from Jeff Smith (one of Soapy Smith's descendents), on the blog http://soapysmiths.blogspot.com/
And now the news:

Hmm, handed out on a plate (a fantastic song) :
http://www.youtube.com/watch?v=Cb2dX66IUDE
Posted by Jon Downes at 11:20 AM No comments:

The blog for Thursday is already up and it concerns more Classical-age representations of Plesiosaur-shaped creatures:
http://frontiersofzoology.blogspot.com/2011/07/more-classical-age-plesiosaurs.html
Posted by Jon Downes at 11:15 AM No comments: 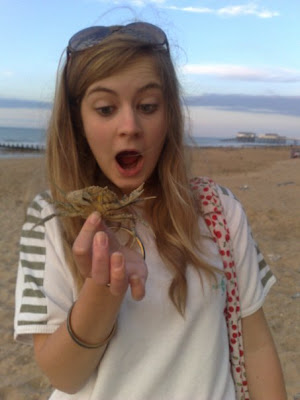 A very happy birthday to my neice Thea, with all sorts of avuncular good wishes...