Over the last few years I have come across a total of four different crocodile sightings in the vicinity of the coastal town of Wexford in south-east Ireland, spanning a period of about 390 years. The first isn`t really a sighting but the emblem of a crocodile on a pillar in the ruins of the  abbey of Selsker in Co. Wexford, dating from 1623. 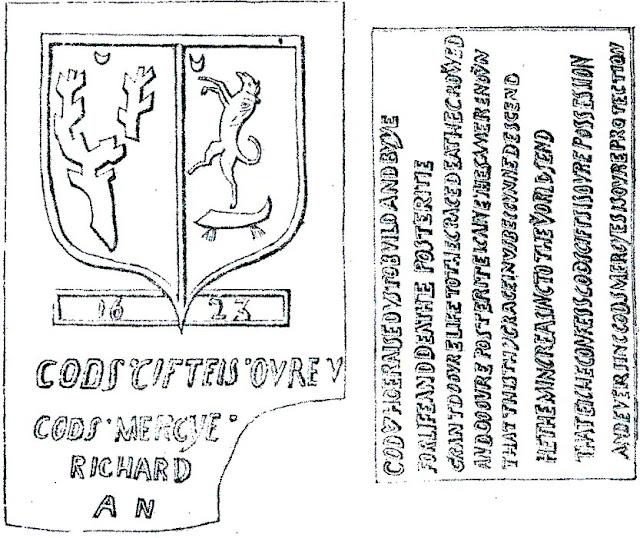 An animal, said to resemble a young crocodile, was discovered in a heap of debris in a garden at the back of Dr. Cantwell`s residence, Main Street, Bunclody, Co. Wexford, and has been forwarded to the Dublin Zoological Gardens. (2)


Forty-two years later another crocodile-type animal turned up off Co. Wexford: 'Hook Head is one of the two capes at the south end of the Barrow estuary in Co. Wexford. Here, in 1975, a monster resembling a lizard, about 20` long, was seen by fishermen.' (Cunningham and Coghlan, 2010) (3)

The fourth and final crocodile was supposedly photographed on a Wexford beach near March 17th 2010, which happens to be St Patricks Day.  I don`t know enough about Photoshop etc. to tell you if it`s genuine or not. (4)

The link for number fours seems to show a plastic shoe.