CRYPTOLINK: California Mermaid out of water? Woman found wet and nearly naked, claiming to be a mermaid 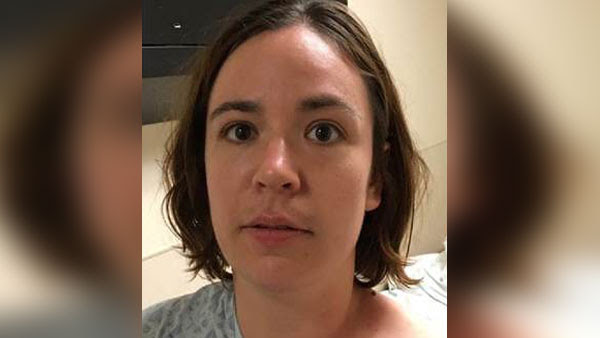 California Mermaid out of water? Woman found wet and nearly naked, claiming to be a mermaid
California police are asking for the public’s help identifying a mermaid — well, a woman claiming to be a mermaid, that is.
Police were flabbergasted after stumbling upon a mysterious webbed feet woman wandering the streets of California with no identity and little clothes on April 4.
Yet their shock was nothing in comparison to what they’d experience moments later.
Upon probing the wanderer for her name, the woman’s response stunned the world: she insisted she is a “mermaid” called “Joanna,” YourCentralValley.com reports.