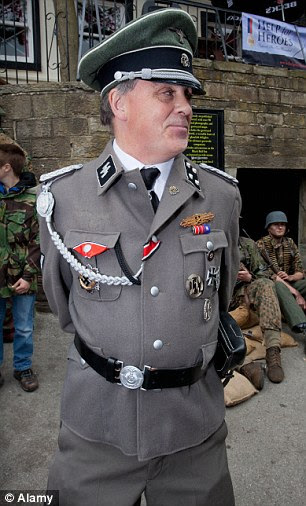 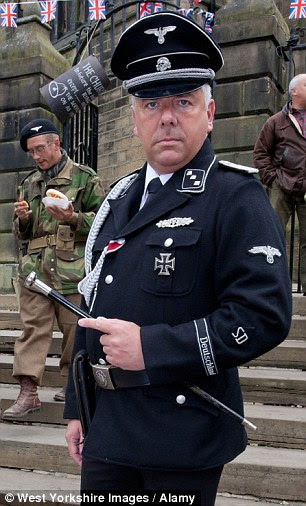 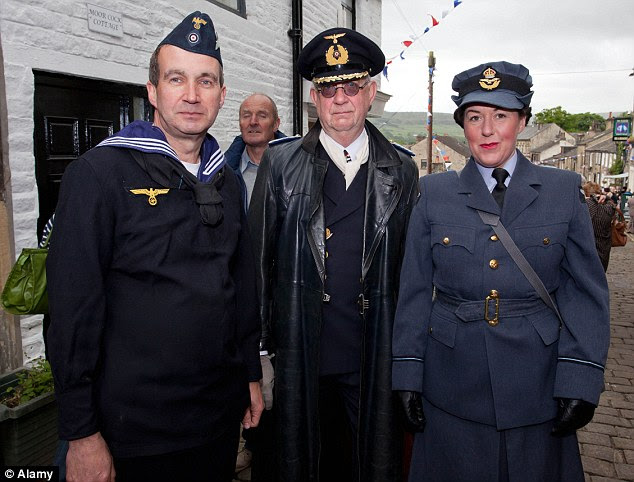 You may wish to watch this piece of Mitchel & Webb 'youtubery'.....

You may want to watch this piece of Mitchell & Webb 'youtubery'... http://www.youtube.com/watch?v=VImnpErdDzA&feature=related