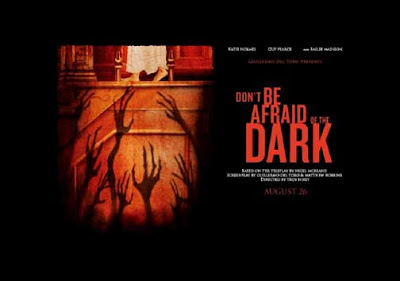 Judging by the trailer, I believe I would be more scared by bumping into Jon or Prudence in the dark, than by this film.

The first one frightend the bejezus out of me when I was a kid. The goblins in old version looked like hairy prunes but caused nightmares so I suppose it was job done!